This year’s ASM/ISNTC Christmas Party is one of the most unforgettable as it was attended by deck and engine officers on vacation together with their wives. The occasion was also graced by the following ISN personnels namely Mr. Bernd Oeltjen – Personnel Manager, Mr. Dieter Rohdenburg – Operations Manager, Mr. Pawel Bury – ICT Manager and Manuel Gomez – Personnel Superintendent.

The event started with the welcome remarks by Mr. Alberto Gomez, Managing Director of ASM/ISNTC. Followed by the Christmas message from Mr. Bernd Oeltjen and Mr. Dieter Rohdenburg. In the message, the officers and crew of ISN was complimented of their loyalty with the company and good works onboard. Mr. Oeltjen has also mentioned about the company plans for 2006 and the upcoming new buildings. Also, a minute of silence prayer was observed to remember crew who passed away during the year. Dinner followed afterwards with a live band on the background serenading with acoustics music.

The party was enlivened with parlor games and numbers presented by ASM and ISNTC staffs. The presentations numbers which were cheered by everyone, was judged and given prizes.

There was joy in everyone’s faces during the party. As the band played on, the audience participated in merry dancing and singing.

Everyone did their best to make this party successful, especially the committee members headed by Ms. Marsielle Abaricio. It was indeed a night to remember. 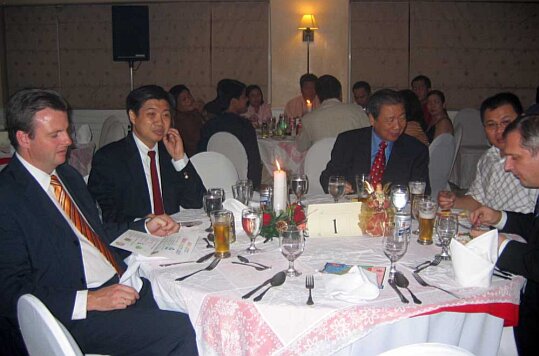 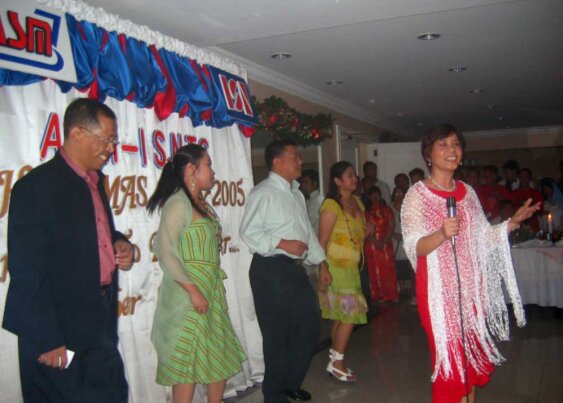 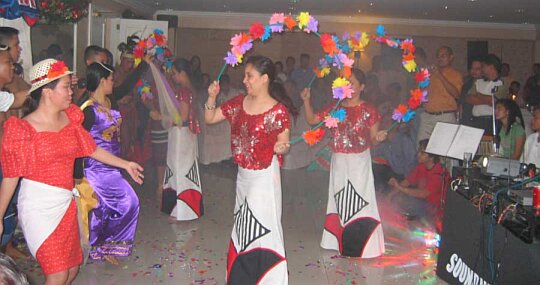 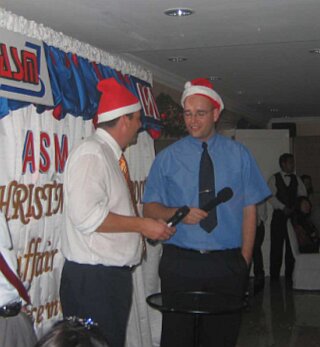