On 20th November, associates and staff members gathered for the official opening of the playground located next to the offices of Intership Navigation.

The local priest blessed the grounds before the ribbon was jointly cut by Mr. Alfred Hartmann and the Mayor of Limassol, Mr. Andreas Christou.

The playground was developed and paid for by the Hartmann Group but will be handed over to the Limassol municipality to be used by the public.  For now, the playground is affectionately called “the park next door” but applications have been made to have the park officially named “Hartmann Park”. 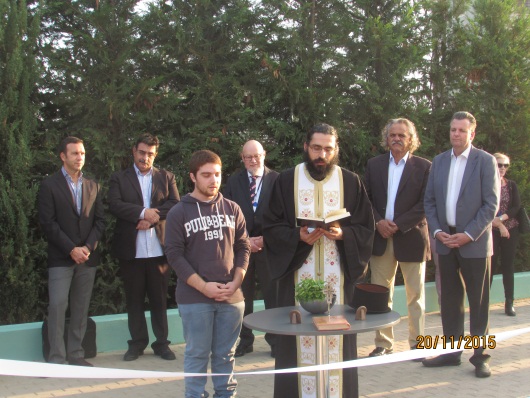 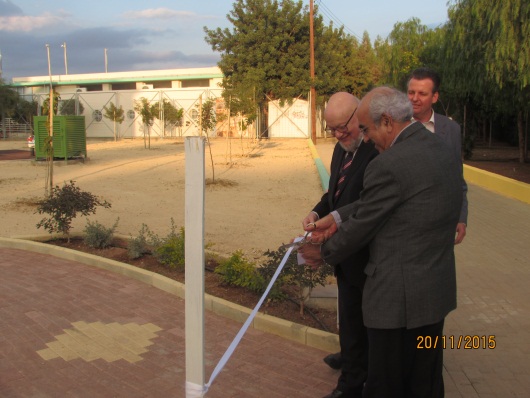 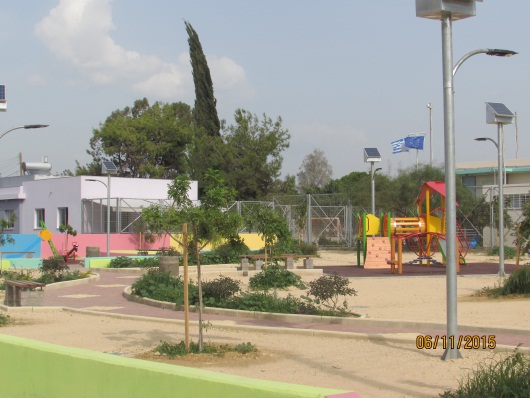