Long established as a major international event, Maritime Cyprus is a biennial, 3-day conference & exhibition held in Cyprus, attracting around 1000 professionals from around the world.

The Cypriot government, in close cooperation with the Cyprus Shipping Chamber, organizes the Maritime Cyprus Conference. Its status gives it a prominent position in the calendar of many shipping executives in the industry, including owners, managers and delegates from other shipping service organizations and in the international maritime government bodies such as IMO and EU.

Once again, Intership participated in this year’s exhibition with their distinctive stand – a small “replica” of its building.

On the evening of the 9th October, Intership hosted their traditional “Maritime Cyprus” party at the unique Mikri Salamina Sculpture Park. The dinner was attended by prominent dignitaries from within the international and local shipping industry including the Minister of Transport, Communciations and Works, Mr. Marios Demetriades, Ms. Magda Kopczynska, Director at DG MOVE (European Commission), Mr. Alecos Michaelides, Permanent Secretary of the Ministry of Communication and Works, Mr. Espen Poulsson, Chairman of ICS, Mr. Martin Dorsman, Sec General Elect of ECSA, Mr. Nicos Nicolaides, Mayor of Limassol and John Efstratiou, Director of the Department of Merchant Shipping.

During his welcoming speech, CEO of Intership, Mr. Dieter Rohdenburg thanked Intership’s partners and business associates for their trust and friendship, and also the staff on board and ashore for their tireless efforts in ensuring the continued success of the company.

Mr. Rohdenburg conveyed his vision to further develop and expand long term relations into even more fruitful win-win situations. He added that long term relations would be the dealmakers of the future and contributed Intership’s strength to the support, partnership and trust of its clients and associates. 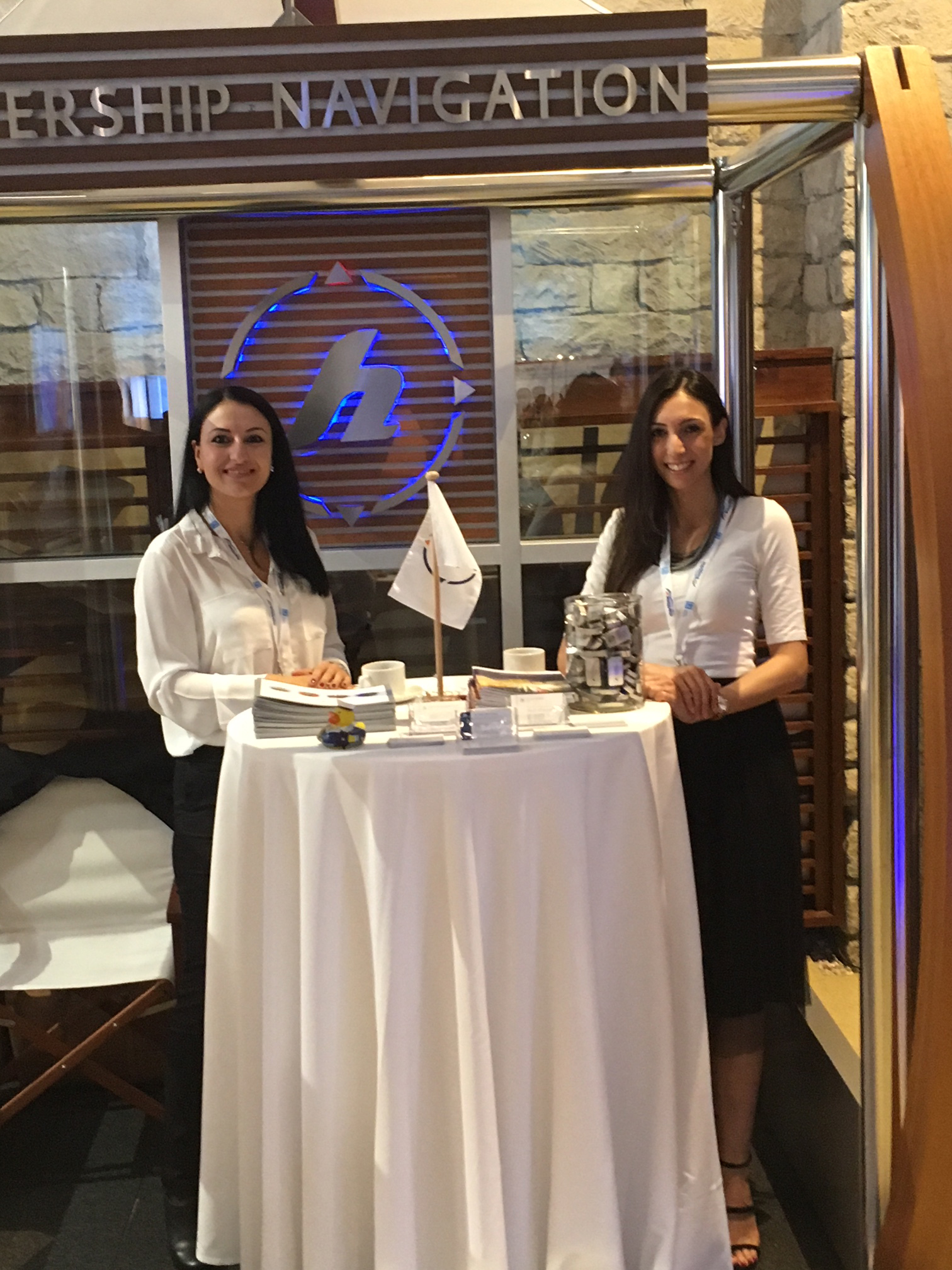