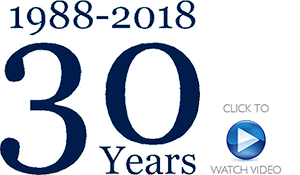 Since its founding in 1988 Cyprus-based Intership Navigation has grown from a small operation set up by the Hartmann Group of Germany into a major international shipowner and manager enjoying a ‘blue-chip’ reputation in its own right.

Intership co-ordinates its global operations with a network of technical support offices in Houston, New Orleans, Montreal and Brisbane as well as commercial and manning offices in Germany, Poland and the Philippines and, has more recently opened an office in Greece operating under a separate DOC. 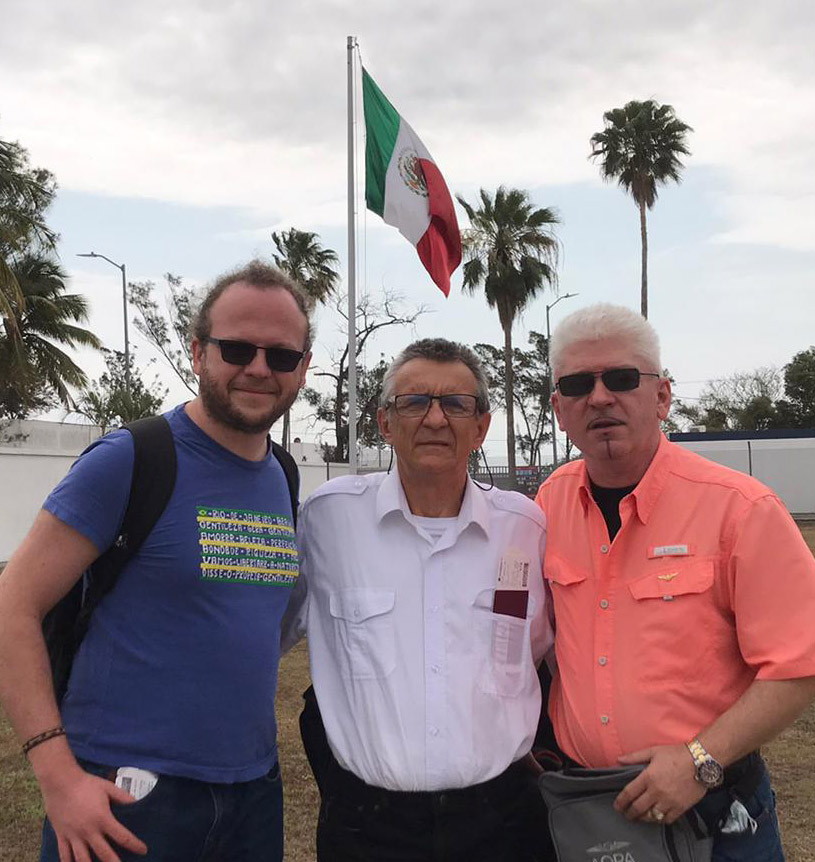