Last weekend Teamwork hosted the 8th and the biggest up-to-now in Poland Christmas Party at the Zamek Ksiazat Pomorskich in Szczecin.

Teamwork, as the host of Intership Navigation and other affiliated Companies of the Hartmann Group, organized this years’ event for their Polish seafarers and wives at the Zamek Ksiazat Pomorskich in Szczecin on the 11th of December 2004. 160 people attended this lovely evening which started at 1900 hrs and ended in the early morning hours of Sunday.


The event started with the welcome speeches of Mr. Krzysztof Stolarczyk, Director of Teamwork and of Mr. Bernd Oeltjen, the new Personnel Manager of ISN.
The party continued with a delicious dinner, followed by the lively music of the DJ.

As the evening went ahead, Mr. Eugen Henning Adami, Managing Director of Intership Navigation, gave a speech to the guests in the name of Mr. Hartmann, Owner of the Hartmann Group. 17 seafarers received awards for their 5 and 10 year employment with the company as a token of appreciation for their good and dedicated service in the Hartmann Group of companies.

At midnight, wild pig (bore) with cabage and red borsch (soup) was served and turned out to be another highlight of the evening! Soon after that, the party came to its full swing with people dancing and having a good time.

Seaman exchanged stories and reunions were celebrated. The event finally came to an end in the very early morning hours of the next day, at about 0500 am. The party was a big success and everybody is looking forward for the next one which will be held in Gdynia in December 2005.

Many thanks must be given to all Teamwork staff and especially to Mrs. Elzbieta Krzeminska and Mr. Krzysztof Stolarczyk for the lovely arrangement of the party and of course to the crew and their wives who made this party so unforgettable. 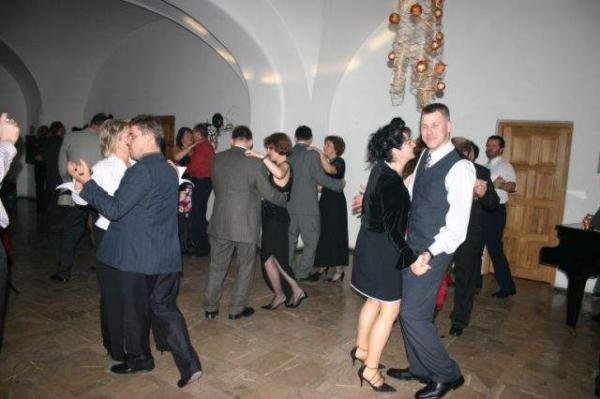 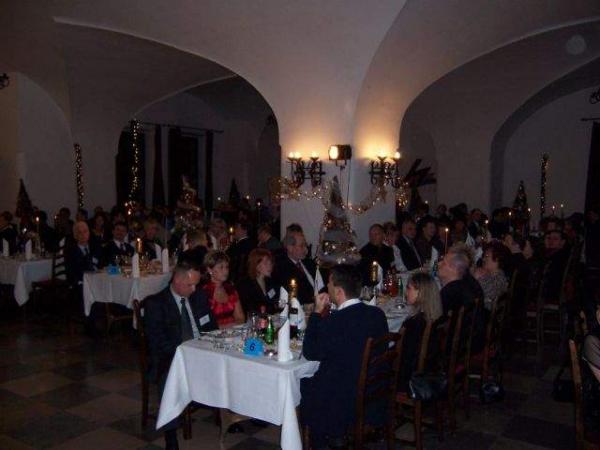