YoungShip Cyprus was founded in 2012 as a branch of YoungShip International and is a professional non-profit organisation for young people working within the global maritime industry.

The award was presented to Intership by Vice President, Sotiris Kampanellas during the organisation’s annual gala dinner which was attended by over 300 guests from the maritime industry of Cyprus, including the Minister of Transport, Communication and Works, Mr. Marios Demetriades.

In his speech, Mr. Kampanellas said that the Company Award is awarded in recognition of companies that share the same principals and ideas as YoungShip, promoting the development of young people through open dialogue, new ideas and innovation. 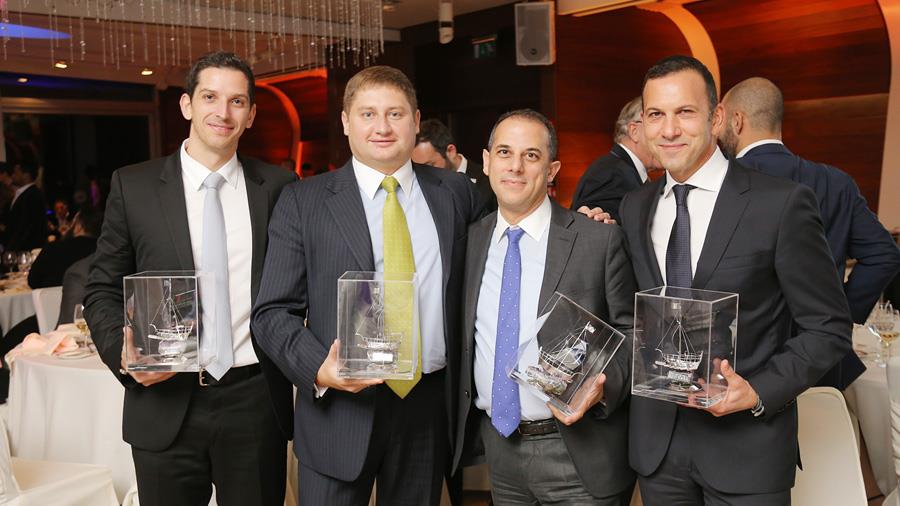