On 6th July 2021, whilst en route to New Orleans, the officer on watch onboard Western Carmen spotted 3 people in the water within the course of the vessel.
Despite challenging sea and wind conditions, the officer on watch immediately took the decision to switch to manual steering and turn hard to starboard.
It would later be revealed that a small vessel carrying Cuban nationals had capsized tossing its passengers into the sea, half of them without lifejackets.
All crew were called on deck to assist with the rescue operation, during which one female and one male were pulled from the water.
The ship was asked by the USCG to remain in position until further assistance could arrive on scene.  Thanks to the actions of the crew of Western Carmen, the USCG was able to launch a large scale search effort that lasted for over three days to locate the other survivors.
The 2 rescued persons were later handed over to the USCG in New Orleans, slightly dehydrated and still in shock but happy to be alive.
In an email to the Master of Western Carmen, the US Coast Guard Sector in Key West, Florida thanked the entire crew for their decisive and selfless actions. 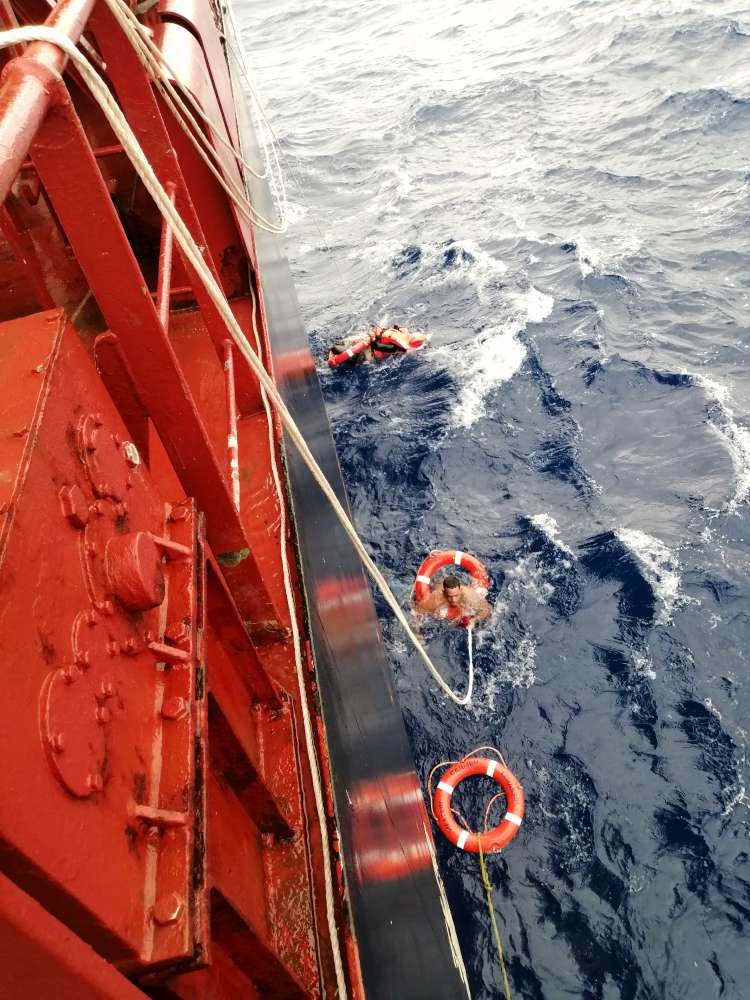 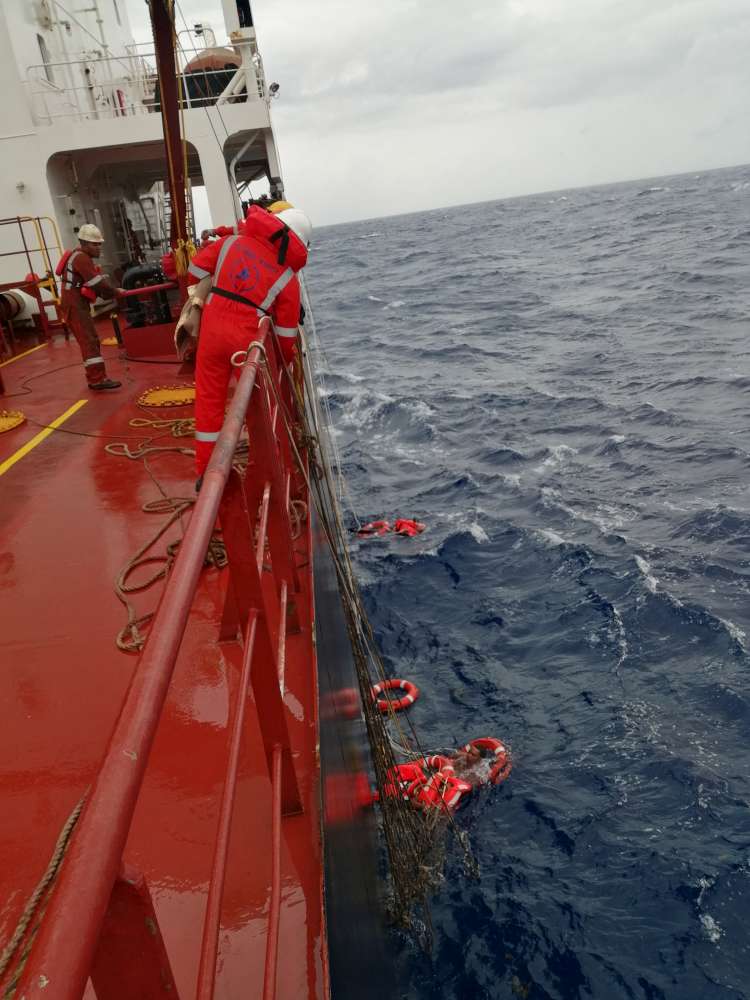 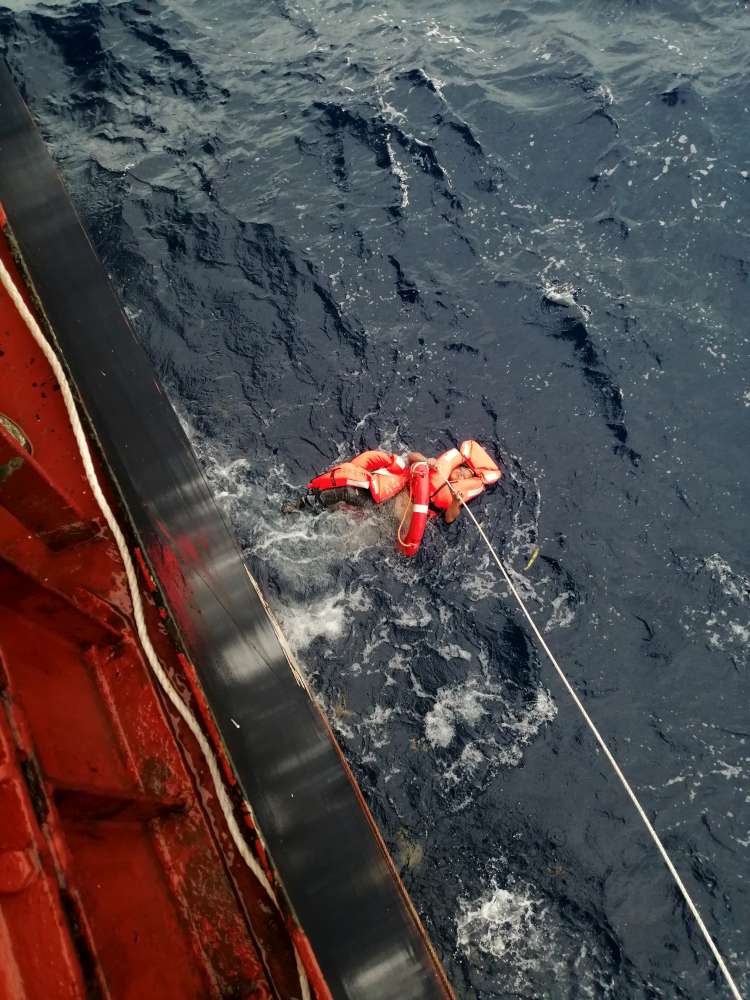